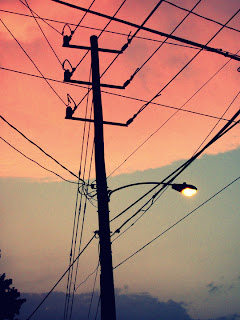 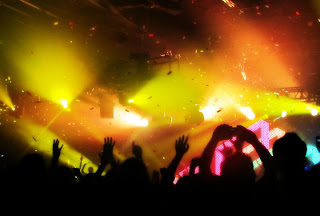 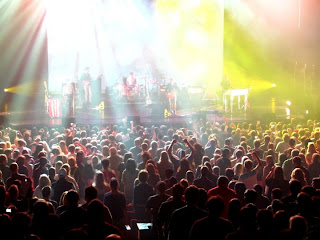 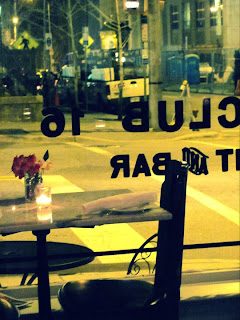 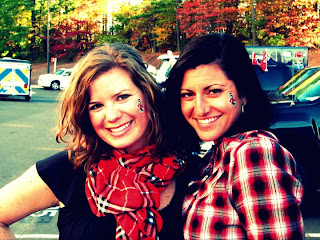 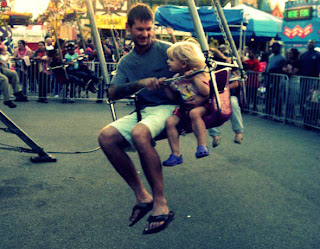 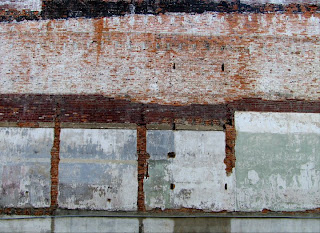 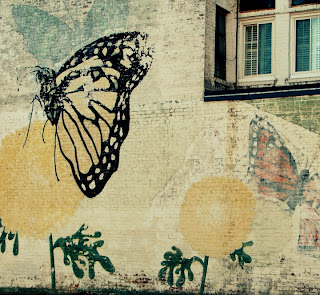 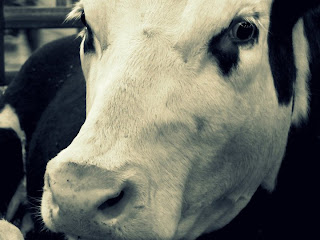 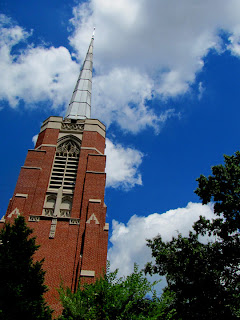 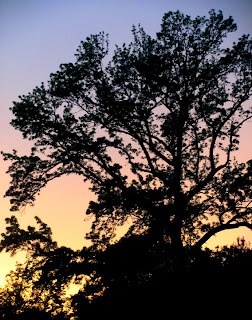 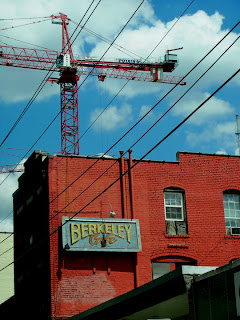 We might as well tell you some cool stuff about where we live (well, I live here, and its basically Brooke's second home).


Little background of Raleigh, NC:
1771- Wake Co was created
1788- Raleigh was named the State Capital .... previously it was New Bern, NC (my home town). The Capitol was moved to Raleigh to centralize it.
1792- Raleigh was officially "established"

The City's location ( g'ment stuff) was chosen because of a local tavern called Issac Hunters. Members of the commission were fond of a little pub called Isaac Hunter’s Tavern (located in the vicinity of where Old Wake Forest Road is today), and tasked with resolving this controversial issue, the commissioners gathered at Isaac Hunter's in March of 1792 to work. Ten days later after enjoying the hospitality of the tavern and the nearby home of State Senator Joel Lane, they reported back to the legislature their decision that the new capital should definitely be within ten miles of Isaac Hunter's Tavern. Based on this information, the North Carolina General Assembly passed a resolution that an "unalterable seat of government" should be established within ten miles of Isaac Hunter's tavern! Conveniently, Joel Lane had some land that fit the bill and was just four miles from the tavern! The state purchased 1,000 acres of Lane's plantation for £1,378 to serve as the site for the new capital, and the city of Raleigh was laid out in 1792 here on Joel Lane's former farm well within ten miles of Isaac Hunter's Tavern.

Isaac Hunter's Tavern was apparently extremely popular with the legislators of the time. No city or town existed on or near the site before it was chosen to house the capital. Raleigh is one of the few cities in the U.S. planned and built specifically to serve as a state capital.

Raleigh is the second largest city in NC. We have a little of 400,000 people choosing to live here. Its the 43rd largest city in the US of A. Due to all the Oak trees, we are dubbed the "City of Oaks".

So there ya have it, my favs of Raleighwood