September 21, 2011
Before I start this post on our trip,  let me provide you with a little fun fact about New Jersey and Oregon. This was one of many things I learned this summer. NJ and OR are the only two states in the country where it is illegal to pump your own gas. The law became effective because Legislative members thought it was too dangerous for those who were not properly trained to be handling such flammable liquids. In NJ its has been this way for 57 years. My Grandmother Hall died in her late 80s and story has it she never pumped her own gas. But I can assure you it is not because she thought it was too flammable. Being from the South she told us many times, there were just certain things ladies did not do. I assume pumping her own gas was one of them. She also (story has it) never drove. So if she was not going to be the one driving, she surely was not going to be the one pumping the gas. And why should she? She did, indeed have my Granddaddy Hall to do it for her.

Ok, now... who knew South Jersey was: "cool", beautiful and nothing like any Jersey Reality TV show? Not I. There are unreal sunsets, old cottages, local bars, hot lifeguards, Reggae Sunday nights, the largest liquor store I've ever been in, Wawa's on every corner, cool waters, warm sun and of course salty air.

We came up  to go to this great little music festival.http://www.mtv.com/news/articles/1666430/dave-matthews-band-caravan.jhtml It is here we found our new favorite band of the summer: Fitz and the Tantrums-http://fitzandthetantrums.com/.

That weekend we also met great new friends, swam in the Bay, had late night dance parties, rode bikes, went to late night shows at the House of Blues, walked the famous Atlantic City Boardwalk, saw two hookers get yelled at by their pimp, witnessed hundreds of Asian sleeping in lobbies at 3:30 am waiting for a bus to take them back to the city, watched the end of Sunday night show from a beautiful sailboat, missed flights home but drank worries away at Baia for Reggae night.

Here are some photos to help re-cap the weekend: 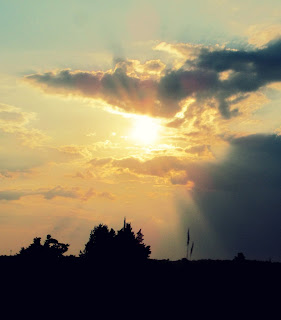 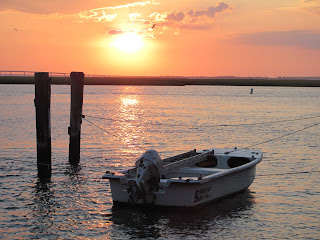 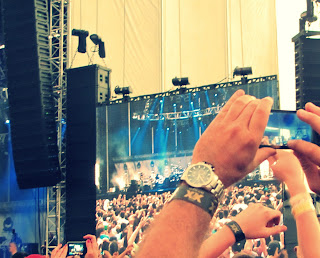 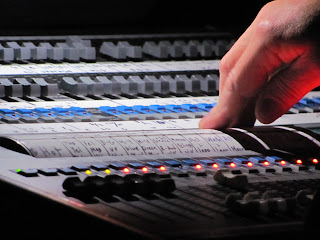 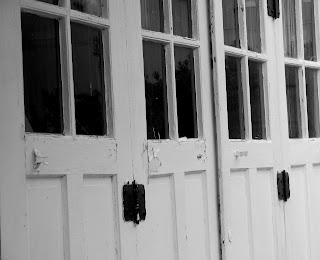 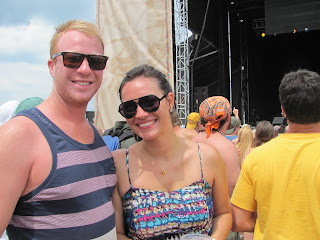 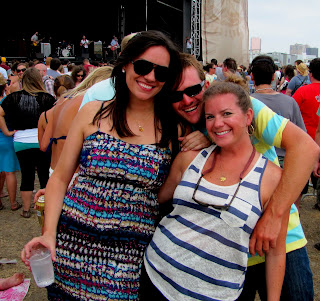 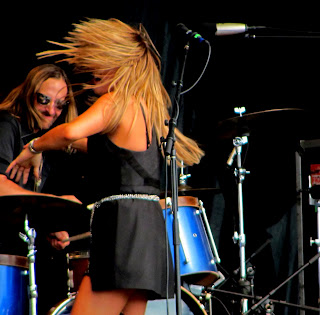 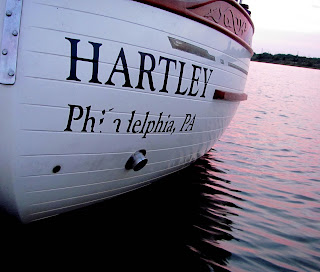 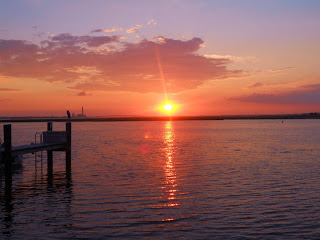 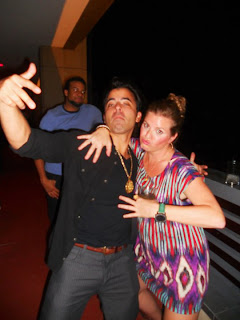 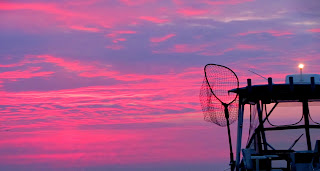