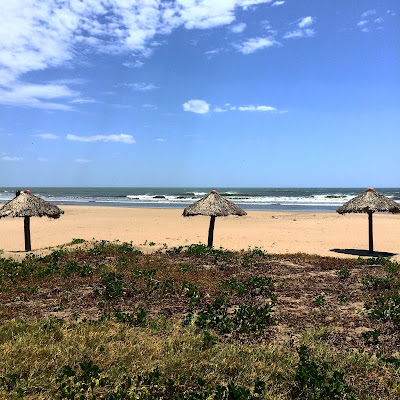 With each trip, we have a free day before we fly home. In Nica, we got up early and left the hotel and drove just over 2 hours to stop in Leon, before heading South another 2 hours for Pochomil Beach. Leon has been around since the 1520s. In the early 1600s the city was abandoned due to many earthquakes. We wandered the old city streets, gawked at the beautiful and massive Leon Cathedral, shopped with street vendors, drank and bought coffee and snapped pictures. We had hour and half to wander.

The Cathedral's construction lasted from 1747-1814 and is the largest in Central America. It holds the title of being one of the oldest dioceses in the Americas (1531). There are 27 people buried underneath the Cathedral. 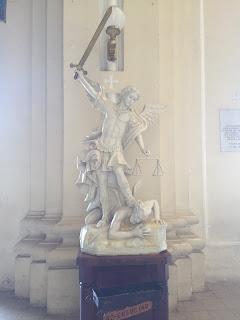 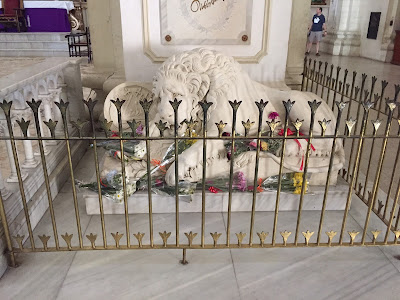 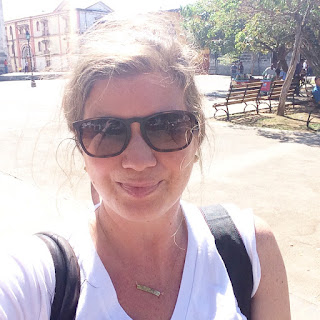 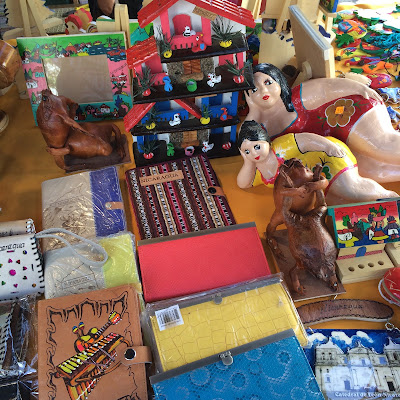 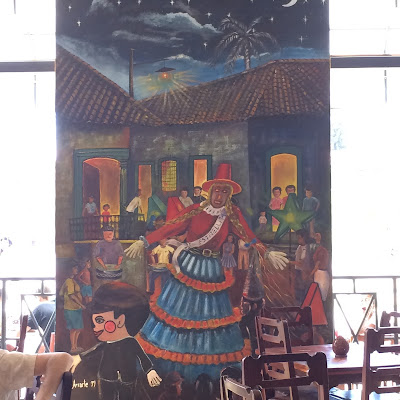 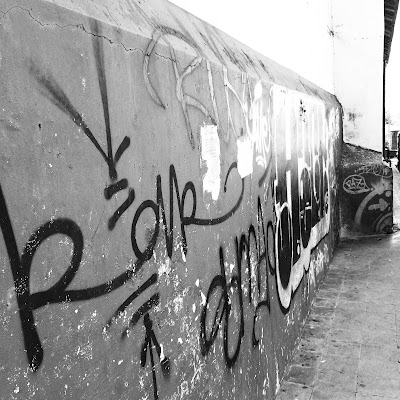 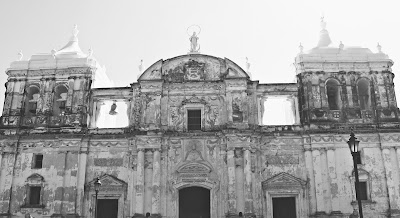 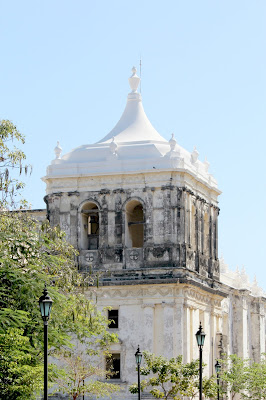 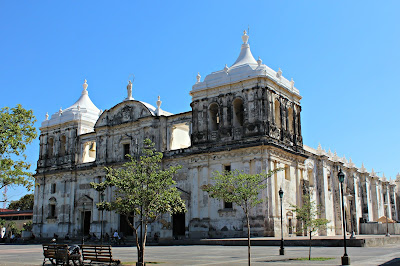 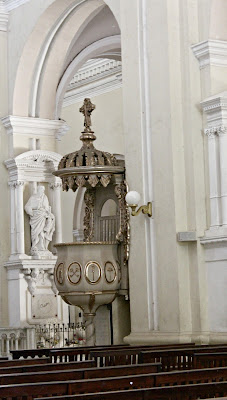 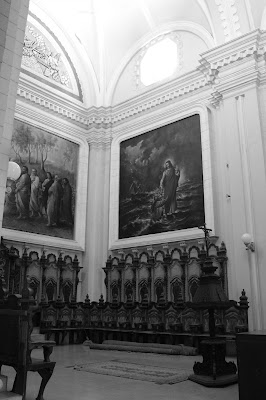 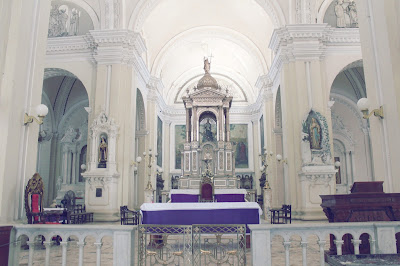 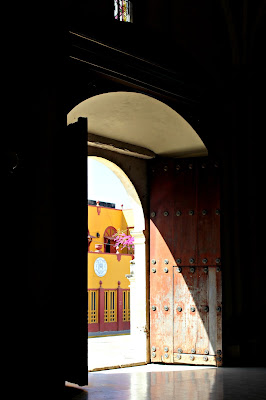 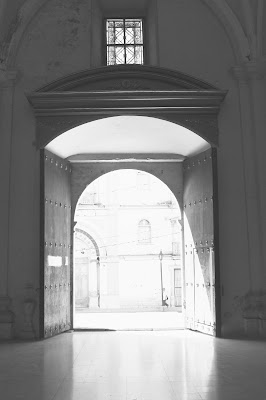 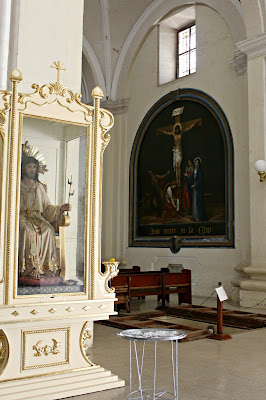 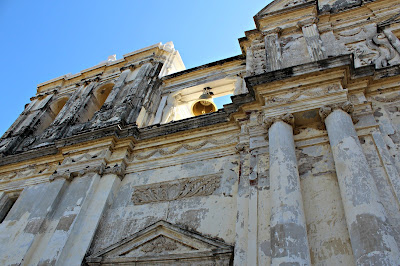 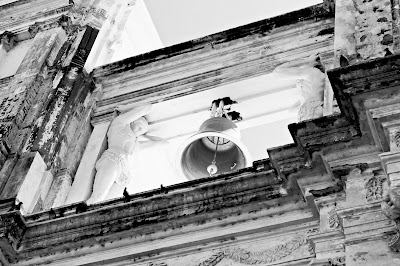 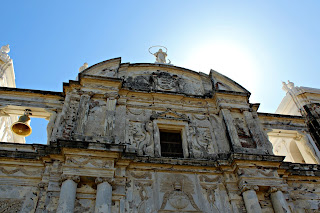 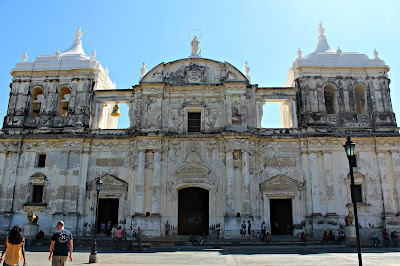 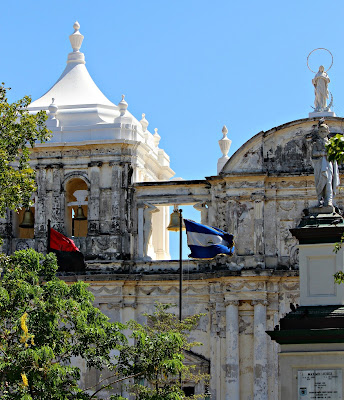 Anxious doesn't begin to describe the feeling we have when we are approaching the beach. Our original hotel plans got messed up so we were all taking a chance on this new hotel no one had ever been to before. It was glorious. Hotel Vistamar was just what we wanted, cottages on the beach, all inclusive, two pools, pacific ocean, palm trees, volley ball, horseback riding ( although it was a little sad!). We spent the afternoon walking around and enjoying the free time. Nick and I were both pleased to have gotten beach front rooms. We stayed up with our new friend group talking and star gazing on the beach until almost 3 am. Which seemed like a good idea at the time, but then 6 am rolled around pretty quickly! On the way to the airport and in darkness our bus gets a flat tire. Thankfully we still made it to the airport on time. We just had to drive very slowly, since we didn't have a spare (it was an inside tire that blew out). We said our good byes at the airport with a little sadness for leaving such a beautiful and giving country. 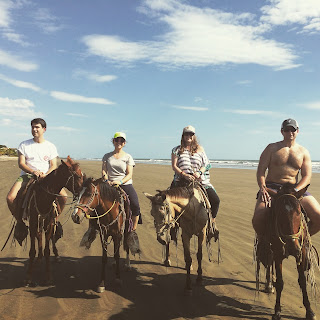 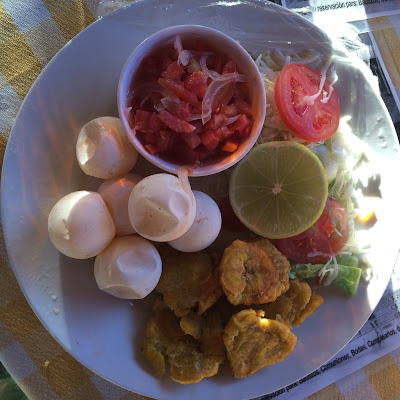 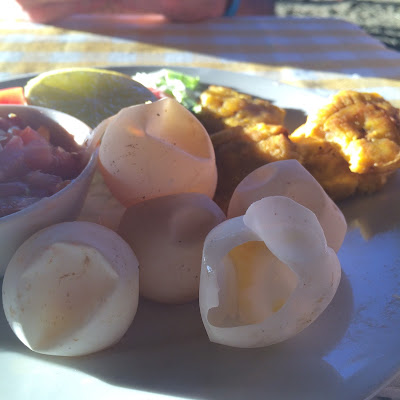 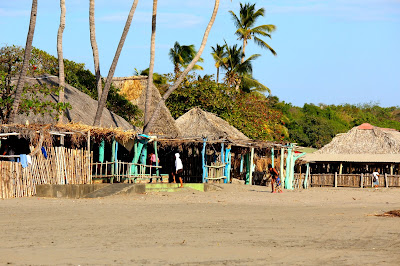 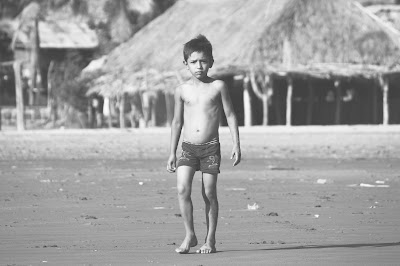 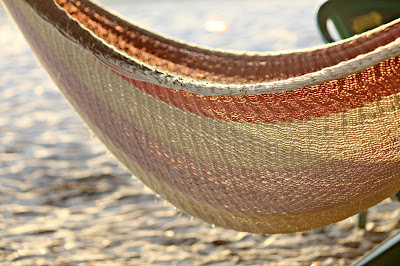 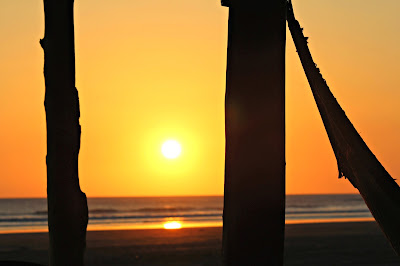 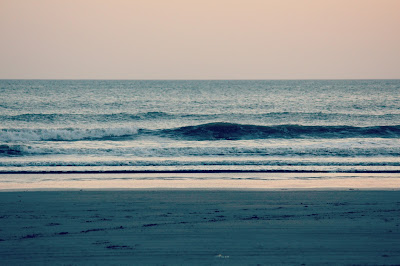 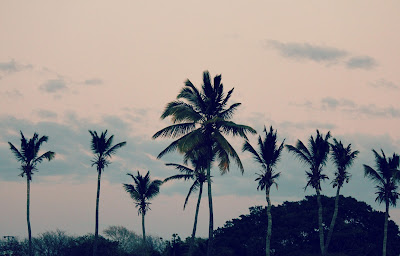 Fun Facts on Nica:
- 5.5 million people live here
- It is bigger than Ireland and Portugal combined.
- Largest forest coverage in C.A.
- 700 types of birds
- 100 types of orchids
- Considered the safest country in C.A.
- Honduras and Costa Rica are it's neighbors
- Only place in world where you can legally go volcano boarding
- 19 volcanoes, 8 are active
- Baseball is the loved sport
- 215 miles of Pacific coastline
- 330 miles of Atlantic coastline
- Name meaning: Nicarao are the Indians who lived and occupied lake Nica and agua means water
- 86 of the 99 constellations can be seen in the skies while in Nica!

September 13, 2019
Last September I had the pleasure, a rare pleasure, to stay at Bar TT Ranch outside Dillon, Montana. Before arriving at the ranch, we made stops in Jackson and Yellowstone! Ten of us stayed on the ranch, women from all walks of life in Raleigh. However, since it was my birthday, 4 of us flew out a few days early to explore Jackson and Yellowstone! I could not have asked for a better way to turn 35. Sally , Alice and Sharon are all living & working in Raleigh to create, build and give back to our community. All three of them have inspired me to not only be better but to do better! We flew into Jackson with the Grand Tetons greeting us with their jagged points. We popped in Liberty Burger for beers and burgers before walking the town to shop. I purchased an ornament and the best sunscreen, Trilipiderm . It's fresh smelling, not sticking and very light! To get a better view of the range, we went to Teton Village for a gondola ride. Gondola rides to the top were official
2 comments
Read more

February 12, 2018
Pura Vida! Please note these pictures were all taken from friends, as my camera was stolen while in Costa Rica. Emily gets speeding ticket in Costa Rica Market in Quepos Bride and Groom! Walking through the National park, we found this thirsty guy At the reception  Black Volcanic Sand, Player Hermosa Our house for the week! These little guys woke us up each morning. Storm rolling in, driving to Jaco I’ve been to Costa Rica twice, I’ll throw in some highlights from the first time with my friend Michael, but focus on this last go at it. As most of you know, I spent Thanksgiving week of 08’ in Costa Rica for a friend's wedding (Brie and Rob).  We had a great time while there but the trip home is definitely worth mentioning. With one missed flight we ended up visiting 3 countries, 4 airports and drove through 7 states in 48 hours - all on about 8-10 hours of sleep. Part of the reason there were so many countries, states a
Post a Comment
Read more